Teach Yourself Complete Icelandic 2 CDs and Book Audio CD Get Other Teach Yourself Language Learning Audio click here Teach Yourself Complete Icelandic – 2 Audio CDs and Book Brand New : 2 CDs and Book Are you looking for a complete course in Icelandic which takes you effortlessly from beginner to confident speaker? Whether you are starting from scratch or are just out of practice Complete Icelandic will guarantee success! Now fully updated to make your language learning experience fun and interactive. You can still rely on the benefits of a top language teacher and our years of teaching experience but now with added learning features within the course and online. The course is structured in thematic units and the emphasis is placed on communication so that you effortlessly progress from introducing yourself and dealing with everyday situations to using the phone and talking about work. By the end of this course you will be at Level B2 of the Common European Framework for Languages: Can interact with a degree of fluency and spontaneity that makes regular interaction with native speakers quite possible without strain for either party. Learn effortlessly with a new easy-to-read page design and interactive features: NOT GOT MUCH TIME? One five and ten-minute introductions to key principles to get you started. AUTHOR INSIGHTS Lots of instant help with common problems and quick tips for success based on the authors many years of experience. GRAMMAR TIPS Easy-to-follow building blocks to give you a clear understanding. USEFUL VOCABULARY Easy to find and learn to build a solid foundation for speaking. DIALOGUES Read and listen to everyday dialogues to help you speak and understand fast. PRONUNCIATION Dont sound like a tourist! Perfect your pronunciation before you go. TEST YOU extra 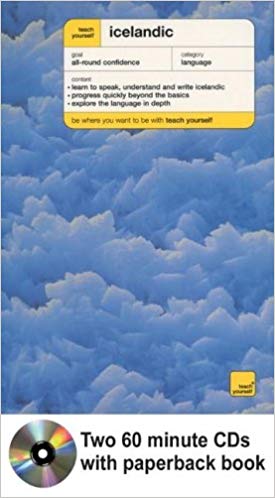 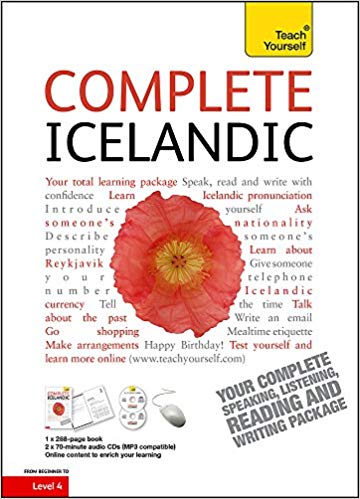 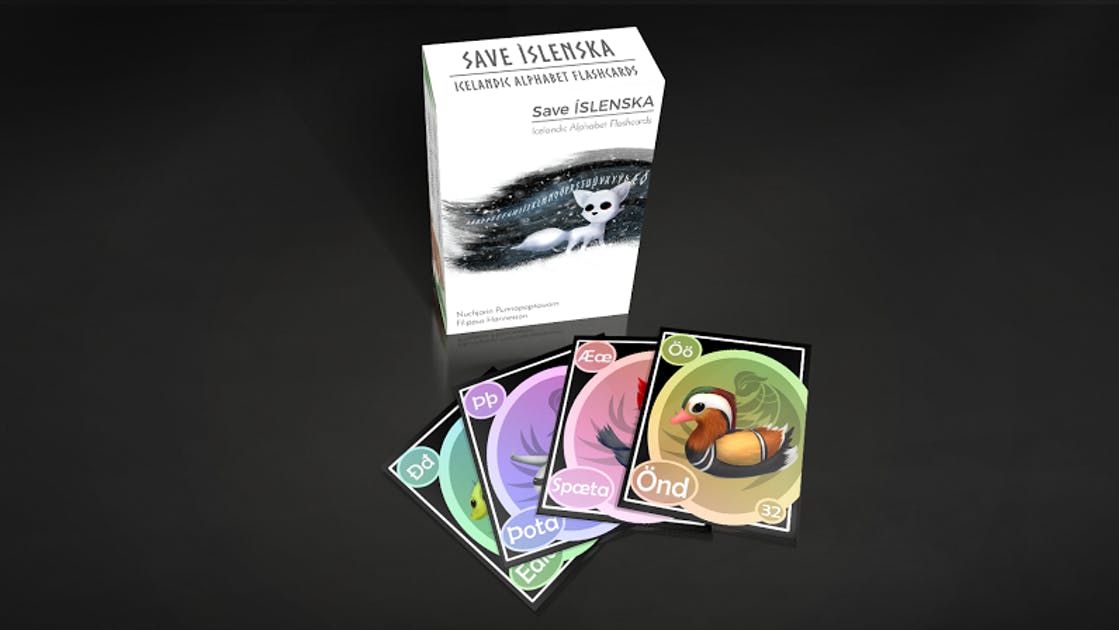 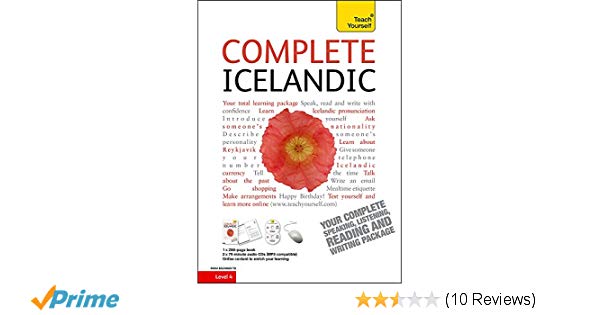