Pimsleur Comprehensive Spanish Level 5 Get other Pimsleur Comprehensive Spanish click hereGet other Spanish Language audio click here Comprehensive Spanish V includes 30 additional lessons (16 hrs.) plus Readings which build upon the language skills acquired in Levels I and II and III and IV. Increased spoken and reading language ability. Level V will increase your vocabulary and grammatical structures and triple your spoken proficiency. Upon completion of a level V you will be able to: participate in most informal and some formal discussions on practical social and some semi-professional topics form longer sentences while maintaining the target language syntax be understood even by native speakers unused to dealing with foreigners handle increasingly difficult grammatical structures enjoy fluent conversations with a variety of strangers have a near-native accent and the subtleties of the language will be apparent in your speech read at the same level at which you speak. Note: In order for the Pimsleur Method to work correctly you must first complete the Level I + II + III + IVlanguage programs before proceeding to the Level V language program. About the Spanish Language Spanish (espanol ) or Castilian (castellano) is a Romance language originally from the northern area of Spain. From there its use gradually spread inside the Kingdom of Castile where it evolved and eventually became the principal language of the government and trade. It was later taken to Africa the Americas and Asia Pacific when they were brought under Spanish colonial rule between the 15th and 19th centuries. The language is spoken by between 322 and 400 million people natively making Spanish the most spoken Romance language and possibly the second most spoken language by number of native speakers. Today it is one of the official languages of Spain most Latin American countries and Equatorial Guinea. In total 21 nations use Spanish as their primary language. Spanish is also one of six official languages of the United Nations. Spaniards tend to call this language espanol (Spanish) when contrasting it with languages of other states such as French and English but call it castellano (Castilian) that is the language of the Castile region when contrasting it with other languages spoken in Spain such as Galician Basque and Catalan. This reasoning also holds true for the language s preferred name click here….. 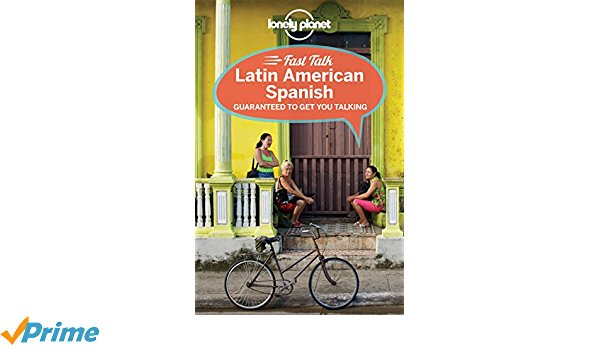 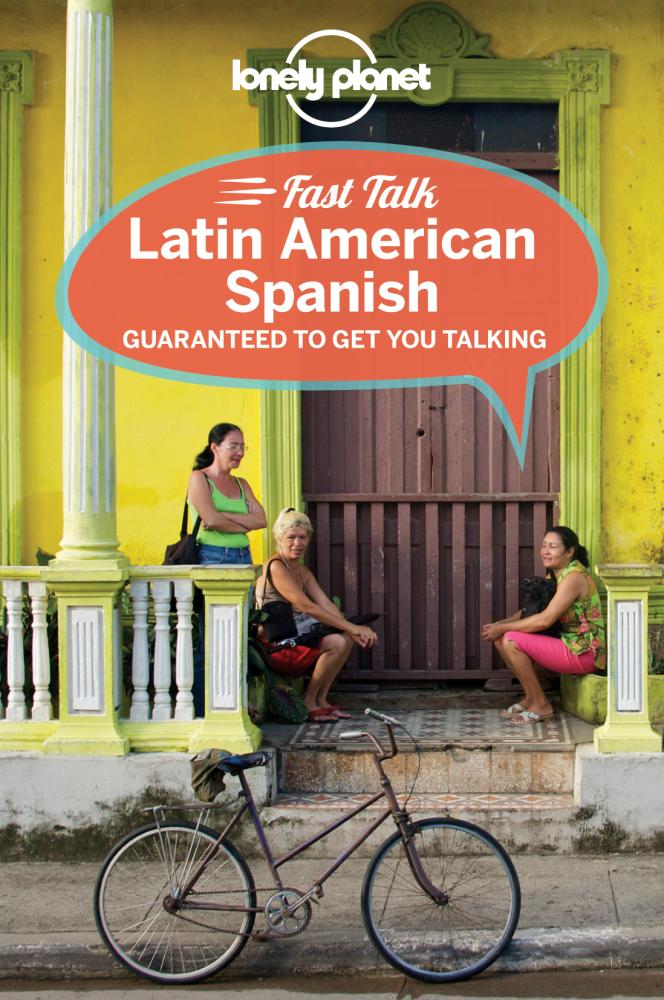 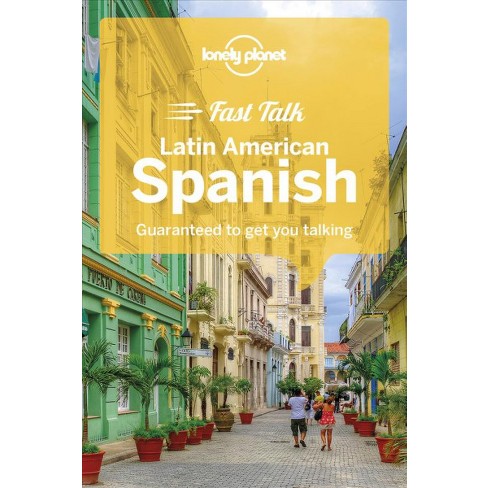 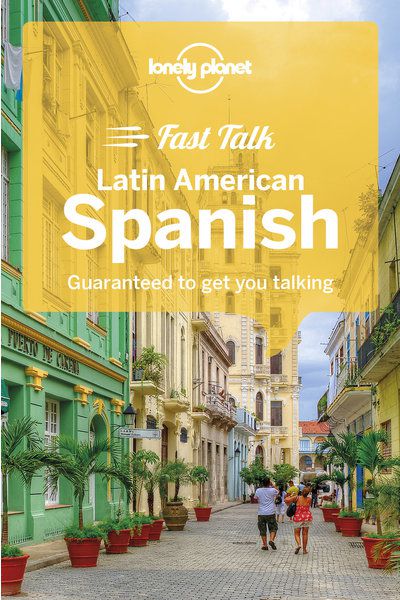