Pimsleur Comprehensive French Level 3 Get other Pimsleur Comprehensive French click hereGet other French Language audio click here Comprehensive French III includes 30 additional lessons (16 hrs.) plus Readings which build upon the language skills acquired in Levels I and II. Increased spoken and reading language ability. Level III will increase your vocabulary and grammatical structures and triple your spoken proficiency. Upon completion of a level III you will be able to: participate in most informal and some formal discussions on practical social and some semi-professional topics form longer sentences while maintaining the target language syntax be understood even by native speakers unused to dealing with foreigners handle increasingly difficult grammatical structures enjoy fluent conversations with a variety of strangers have a near-native accent and the subtleties of the language will be apparent in your speech read at the same level at which you speak. Note: In order for the Pimsleur Method to work correctly you must first complete the Level I + II language programs before proceeding to the Level III language program. About the French Language French is a Romance language originally spoken in France Belgium Luxembourg and Switzerland and today by about 350 million people around the world as either a native or a second language with significant populations in 54 countries. French is a descendant of the Latin of the Roman Empire as are languages such as Spanish Italian Catalan Romanian and Portuguese. Its development was also influenced by the native Celtic languages of Roman Gaul and by the Germanic language of the post-Roman Frankish invaders. It is an official language in 31 countries most of which form what is called in French La Francophonie the community of French-speaking nations. It is an official language of all United Nations agencies and a large number of international organisations. Per the Constitution of France French has been the official language since 1992 (although previous legal texts have made it official since 1539 see ordinance of Villers-Cotterets). France mandates the use of French in official government publications public education outside of specific cases (though these dispositions are often ignored) and legal contracts; advertisements must bear a translation of foreign words. In addition to French there are also a variety of click the link 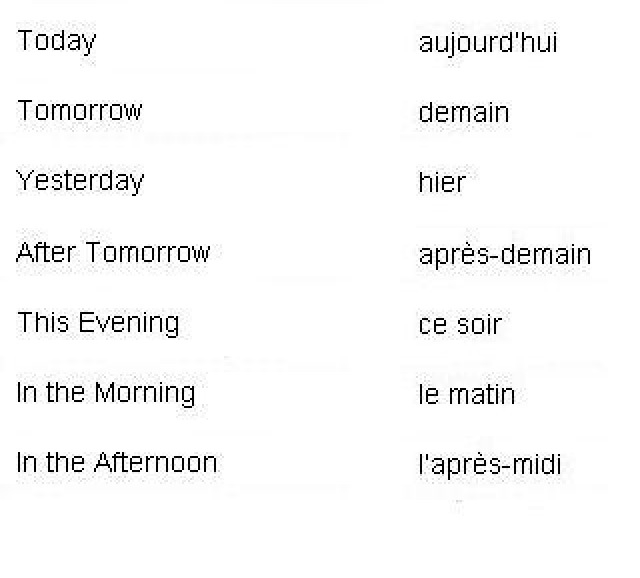 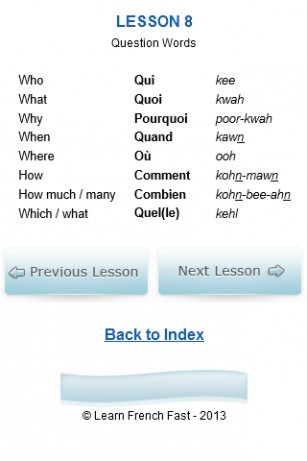 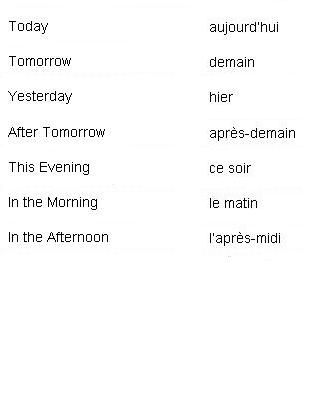 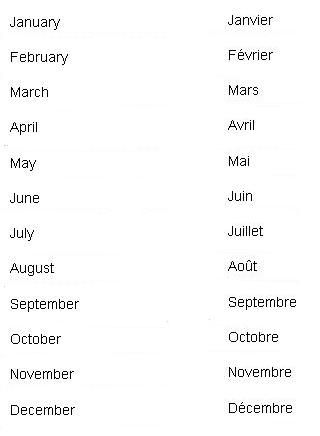