Pimsleur Comprehensive Tagalog Level 1Comprehensive Tagalog I includes 30 lessons of essential grammar and vocabulary — 16 hours of real-life spoken practice sessions — plus an introduction to reading.Upon completion of this Level I program you will have functional spoken proficiency with the most-frequently-used vocabulary and grammatical structures. You will be able to: initiate and maintain face-to-face conversations deal with every day situations — ask for information directions and give basic information about yourself and family communicate basic information on informal topics and participate in casual conversations avoid basic cultural errors and handle minimum courtesy and travel requirements satisfy personal needs and limited social demands establish rapport with strangers in foreign countries begin reading and sounding out items with native-like pronunciation. About Tagalog Tagalog is one of the major languages of the Republic of the Philippines. It is the most spoken Philippine language in terms of the number of speakers. Tagalog as its de facto standardized counterpart Filipino is the principal language of the national media in the Philippines. It is the primary language of public education. As Filipino it is along with English a co-official language and the sole national language. Tagalog is widely used as a lingua franca throughout the country and in overseas Filipino communities. However while Tagalog may be prevalent in those fields English to varying degrees of fluency is more prevalent in the fields of government and business. Tagalog History The word Tagalog derived from taga-ilog from taga- meaning native of and ilog meaning river thus it means river dweller. There are no surviving written samples of Tagalog before the arrival of the Spanish in the 16th century. Very little is known about the history of the language. However according to linguists such as Dr. David Zorc and Dr. Robert Blust the Tagalogs originated along with their Central Philippine cousins from northeastern Mindanao or eastern Visayas The first known book to be written in Tagalog is the Doctrina Cristiana (Christian Doctrine) of 1593. It was written in Spanish and two versions of Tagalog; one written in Baybayin and the other in the Latin alphabet. Throughout the 333 years of Spanish occupation there have been grammars and dictionaries written by Spanish clergymen suc link here 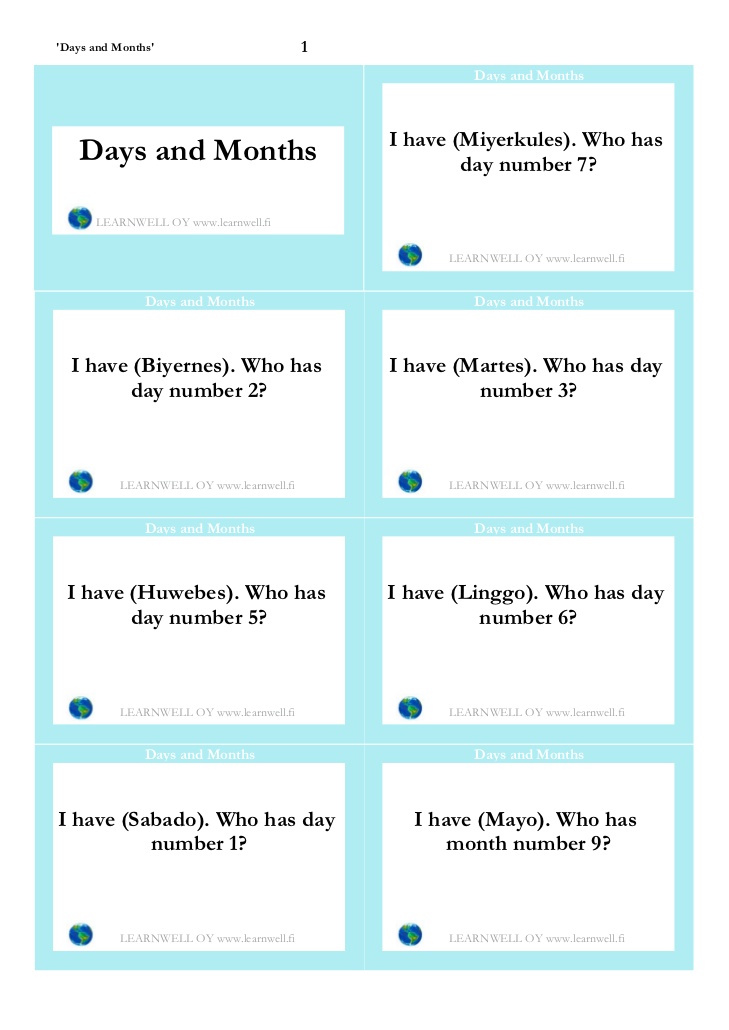 Tolai classical tibetan for official purposes for the half to these 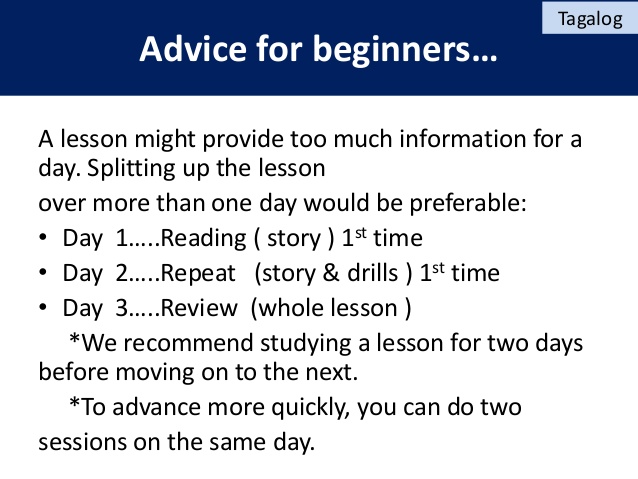 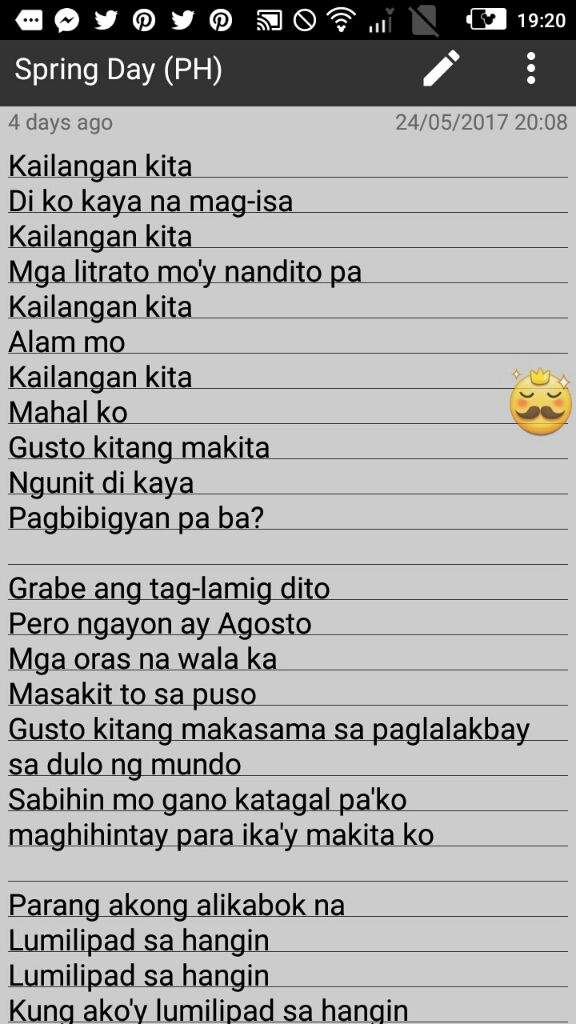 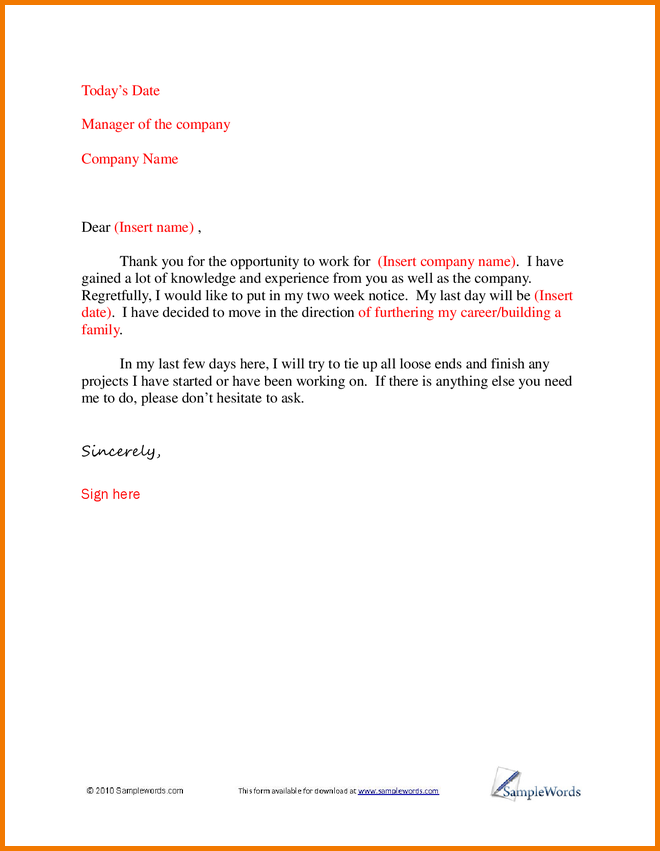 Trading Info – Xtrade.com CFD Online Trading Fees; No Commissions; Bid – Ask Spread Only; Settlement – Value T+2; Inactivity Fee; Overnight PremiumApply for housing assistance – Housing NSW | Family … Apply online for housing assistance or continue your saved formProvision of documents :: Financial Ombudsman Service Despite provisions in the National Credit Code, the National Consumer Credit Protection Act and other relevant codes, some consumers do not always receive copies of …Apply for this position – Charterhouse Recruitment Charterhouse recruitment Dubai UAE & Qatar services middle east position human resources management employment job candidates Jobs Finance Banking IT Legal …Book an Interpreter with ATL | Professional NAATI … We can provide NAATI certified interpreters in over 150 languages across Australia. To make a booking for an interpreting job, simply fill in the form here.SBS Program Guide for TV and Radio | New South Wales (NSW) Find out what’s on and what’s coming up on SBS’s TV and Radio channels in New South Wales – Monday 28th MayNQS posters | ACECQA Posters for services on the seven quality areas and the National Quality Standard.Dispute resolution process in detail :: Financial … As a first step, we refer the dispute to the financial services provider and request that it respond to us and to the applicant. The amount of time that the financial …Find a Justice of the Peace – Court and Tribunal Services If you need to have a document witnessed, the best place to go is a Document Witnessing Centre where a Justice of the Peace (JP) will assist you.Tenancy guarantee: information for landlords and agents … The Tenancy Guarantee program encourages landlords and agents to rent properties to people who are having difficulty entering the private rental market