Pimsleur Comprehensive Korean Level 2 Get other Pimsleur Comprehensive Korean click hereGet other Korean Language audio click here Comprehensive Korean II includes 30 additional lessons (16 hrs.) plus Readings which build upon the language skills acquired in Level I. Increased spoken and reading language ability. Level II will double your vocabulary and grammatical structures while increasing your spoken proficiency exponentially. Upon completion of a Level II you will be able to: engage in fuller conversations involving yourself your family daily activities interests and personal preferences combine known elements into increasingly longer sentences and strings of sentences create with language and function in informal situations deal with concrete topics in the past present and future meet social demands and limited job requirements begin reading for meaning. Note: In order for the Pimsleur Method to work correctly you must first complete the Level I language program before proceeding to the Level II language program. About the Korean Language Koreanis the official language of both North Korea and South Korea. It is also one of the two official languages in the Yanbian Korean Autonomous Prefecture in China. There are about 80 million Korean speakers with large groups in various Post-Soviet states as well as in other diaspora populations in China Australia the United States Canada Brazil Japan and more recently the Philippines. The genealogical classification of the Korean language is debated. Many linguists place it in the Altaic language family but some consider it to be a language isolate. It is agglutinative in its morphology and SOV in its syntax. Like the Japanese and Vietnamese languages Korean language was influenced by the Chinese language in the form of Sino-Korean words. Native Korean words account for about 35% of the Korean vocabulary while about 60% of the Korean vocabulary consists of Sino-Korean words. The remaining 5% comes from loan words from other languages 90% of which are from English. Names The Korean names for the language are based on the names for Korea used in North and South Korea. In North Korea and Yanbian in China the language is most often called Chos #335;nmal or more formally Chos #335;n #335;. In the Republic of Korea the language is most often called Hangukmal or more formally Hangugeo or Gugeo . It is sometimes colloquial click 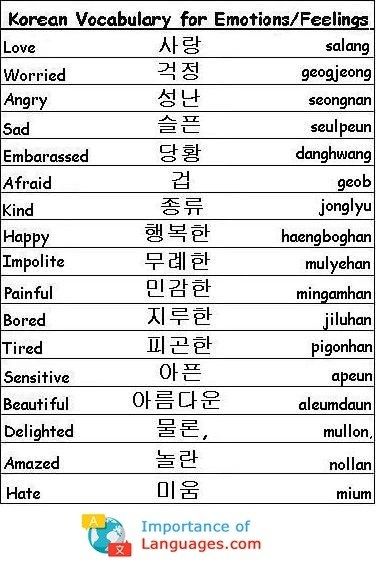 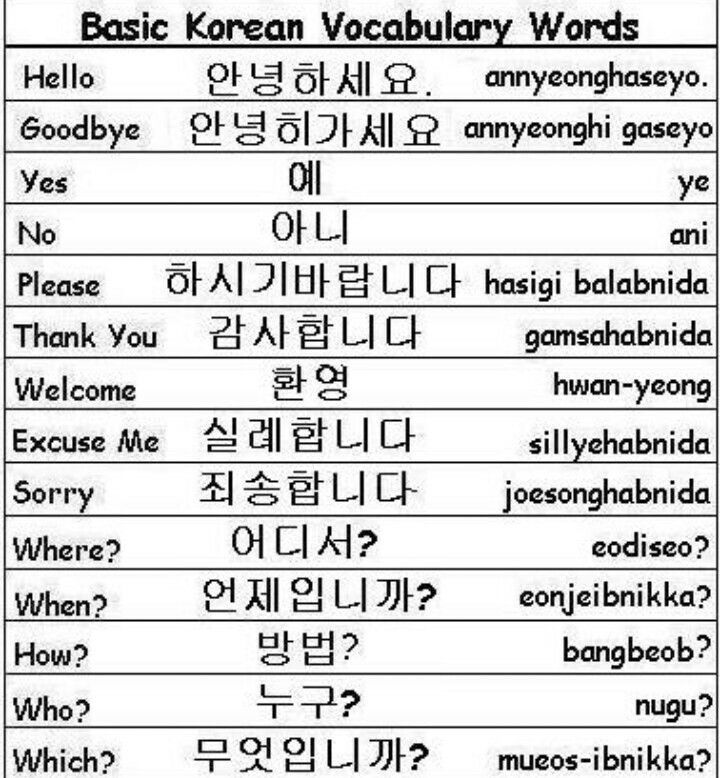 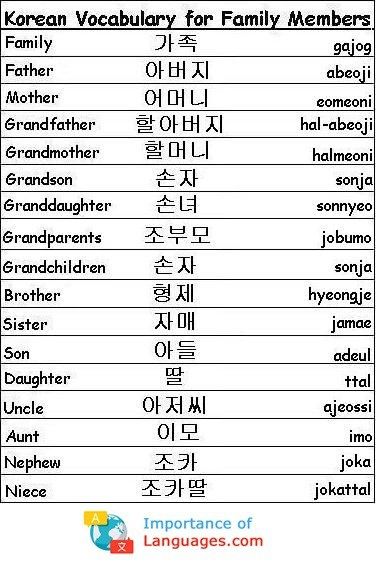 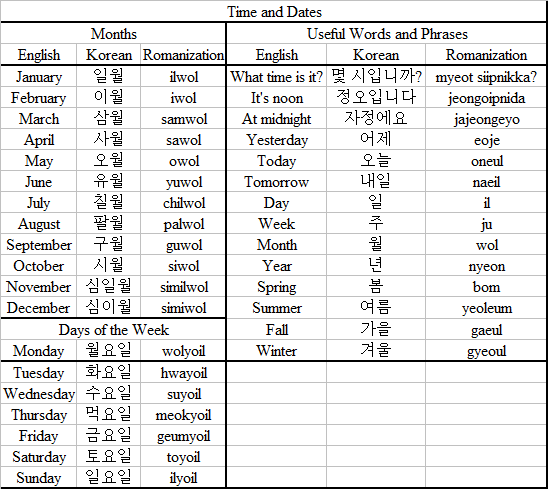