Pimsleur Comprehensive Japanese Level 1 Get other Pimsleur Comprehensive Japanese click hereGet other Japanese Language audio click here Comprehensive Japanese I includes 30 lessons of essential grammar and vocabulary — 16 hours of real-life spoken practice sessions — plus a Culture Booklet. Upon completion of this Level I program you will have functional spoken proficiency with the most-frequently-used vocabulary and grammatical structures. You will be able to: initiate and maintain face-to-face conversations deal with every day situations — ask for information directions and give basic information about yourself and family communicate basic information on informal topics and participate in casual conversations avoid basic cultural errors and handle minimum courtesy and travel requirements satisfy personal needs and limited social demands establish rapport with strangers in foreign countries About the Japanese Language Japanese is a language spoken by over 130 million people in Japan and in Japanese emigrant communities around the world. It is an agglutinative language and is distinguished by a complex system of honorifics reflecting the hierarchical nature of Japanese society with verb forms and particular vocabulary to indicate the relative status of speaker and listener. The sound inventory of Japanese is relatively small and has a lexically distinct pitch-accent system. Japanese vocabulary has been heavily influenced by loans from other languages. A vast number of words were borrowed from Chinese or created from Chinese models over a period of at least 1 500 years. Since the late 19th century Japanese has borrowed a considerable number of words from Indo-European languages primarily English. Because of the special trade relationship between Japan and first Portugal in the 16th century and then mainly Holland in the 17th century Portuguese and Dutch have also been influential. German linguist Johann Joseph Hoffmann noticed the systematic relationship between Japanese Mongolian and Manchu language and wrote a book in the 19th century. The Japanese language is written with a combination of three different types of scripts: Chinese characters called kanji ( #28450; #23383;) and two syllabic scripts made up of modified Chinese characters hiragana ( #24179; #20206; #21517;) and katakana ( #29255; #20206; #21517;). The Latin alphabet r #333;maji ( #12525; # more here….. 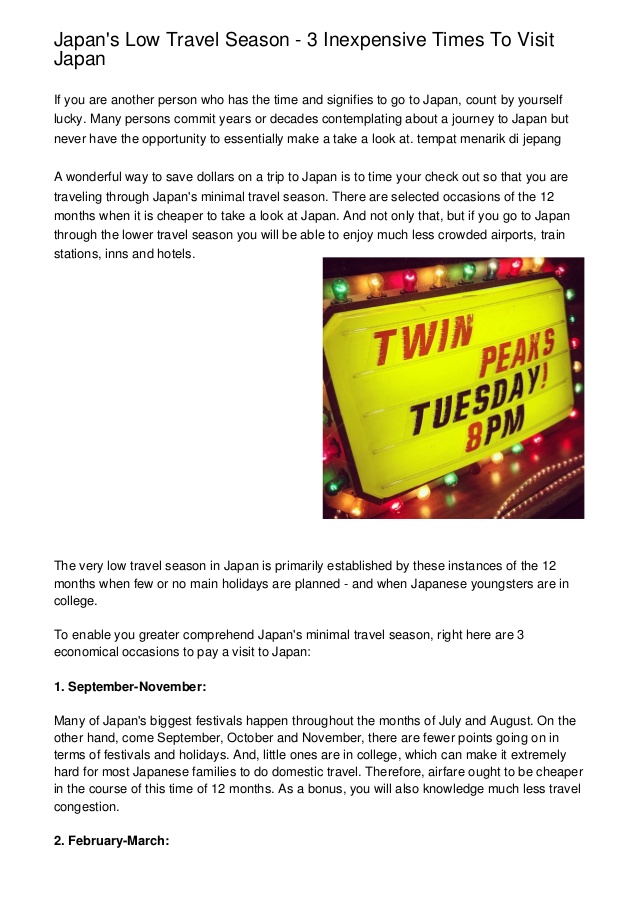 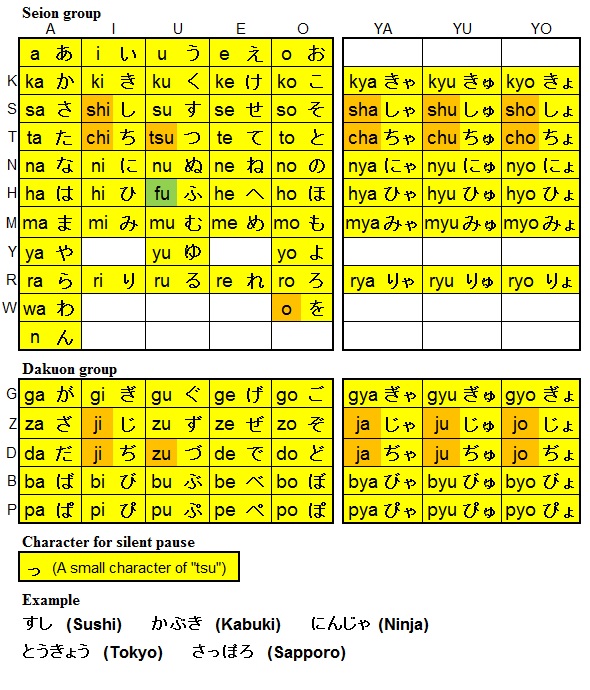 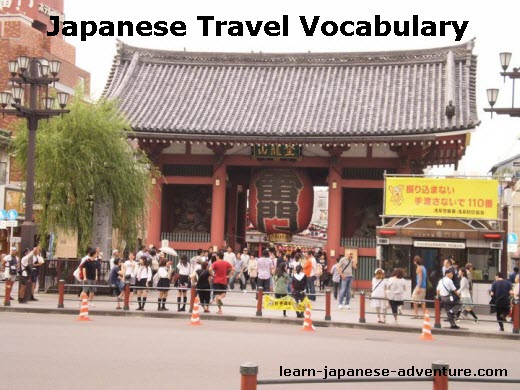 This Japanese hotel room costs $1 a night. The catch? You … Now, guests coming to Asahi Ryokan have the option to pay just ¥100 (about $1) per night to stay the night — if they agree to have their entire stay livestreamed. Room number 8 at Asahi Ryokan …Japan Travel Blog • Free Itineraries, Guides, Tips … Explore Japan off the beaten path as well as enjoying popular destinations in a sustainable way with my Japan travel blog. I’ve shared my personal, tried-and-tested travel itineraries in detail to simplify your Japan trip planning. Find out costs, things to do, where to stay, options to get around and more. …Japanese Numbers: Counting in Japanese from 1-100 … Japanese Numbers 1-100: How to Count to 100 in Japanese. Counting to 100 in Japanese is super easy once you learn the first 10, and it only uses one system! In Japanese, once you get past 10, you count as if you’re adding. Here’s how that looks: 11 is 十一 (juuichi): 10 + 1 12 is 十二 (juuni): 10 + 2. and so on up to 19.Japan’s Foreign Residents Can Finally Travel In & Out Of … Starting from September, Japan will loosen its widely criticized entry restrictions on travelers from abroad, allowing all its foreign residents with a legal residence status to travel freely and thus enabling those seeking re-entry to the country to return, government officials said Friday.Travel Insurance – Online Quote in Minutes – 1Cover … “Best Travel Insurance Yet” Great price and a thorough policy that allowed us to travel with piece of mind. We travel alot and will use 1 Cover again without hesitation. By TanMar, May 2019 “Don’t leave australia without it” Policy was good value and easy to apply for. I’ve used 1Cover every time I’ve travelled in last 5 years. By Brown, Oct 2019The Cost of Travel in Japan (2020): A Detailed Budget … How Much Does it Cost to Travel in Japan? It’s time to tally up all of my expenses to see my total travel costs! Accommodation: $37 per day Transportation: $31 per day Food: $23 per day Activities/Entrance Fees: $2 per day Miscellaneous: $2 per day. Average amount spent in Japan: $95 a day!Easy Travel Japanese | Easy Japanese 2015 | NHK WORLD … When traveling in Japan for the first time, what phrases do you need? Each 3-minute episode provides simple expressions you can put to use as soon as you land. The program also offers tips for…One month in Japan: from Tokyo to Hiroshima – ms travel solo Here is a quick summary of your 1 month in Japan: Day 1-6: Tokyo; Day 7-8: Hakone; Day 9-11: Osaka; Day 12-15: Kyoto; Day 16: Kobe; Day 17: Himeji; Day 18: Teshima; Day 19: Naoshima; Day 20: Kurashiki; Day 21-23: Onomichi; Day 24-26: Hiroshima; Day 27: Miyajima; Day 28: Depart from Hiroshima or OsakaMorrison to travel to Tokyo to visit new Japanese Prime … Morrison to travel to Tokyo to visit new Japanese Prime Minister Prime Minister Scott Morrison has revealed he will travel to Tokyo to meet with the new Japanese Prime Minister Yoshihide Suga, making him the first foreign leader to visit Japan since the new appointment. Scott Morrison demands apology from China for doctored ADF propagandaJapan Tour Deals – Wide Range of Tours Available 2020 & 2021 Japan. Experience the many contrasts of Japan, from the modern metropolis of Tokyo to the breathtaking beauty of Mt. Fuji and enchanting Kyoto with its… 10 days From $5,125 *. Travel Dates: From 14/11/2020 to 22/03/2021.