Brand NewAudio Book Meditation for Optimum Health Jon Kabat-Zinn and Andrew Weil How to use Mindfulness and Breathing to Heal your Body and Refresh your Mind Meditation for Optimum Health – Jon Kabat-Zinn and Andrew Weil -Audio Book New 2 CDs Unabridged 2.5 Hours An easy-to-learn meditation guide for achieving optimum mind/body health. The same ability that helps ordinary people achieve extraordinary success is also the secret to optimizing your lifespan letting go of stress and even enhancing your bodys self-healing powers. In Meditation for Optimum Health you will join best-selling authors Dr. Andrew Weil and Dr. Jon Kabat-Zinn for a practical introduction that makes it simple to enjoy the life-changing benefits of meditation – even if youve never tried it before. How does meditation work? Can anybody do it? What do I need to get started? Is it religious? Does it have the power to heal? In alternating sessions Dr. Weil and Dr Kabat-Zinn give you straight answers to the most common questions about meditation and dispel the myths and misconceptions surrounding this time-honored practice. By learning to cultivate the power of your attention through daily practice you can harness the full potential of your mind and use it to enrich every dimension of your life. You will learn how meditation can actually unify your mind and bodys many related functions – and help you start enjoying the best health of your life. Complete with real-life examples and a proven program of step-by-step meditations to get you started here is the perfect introduction to the oldest and most effective system for feeling better naturally. About the Author Jon Kabat-Zinn Jon Kabat-Zinn (born June 5 1944) is Professor of Medicine Emeritus and founding director of the Stress Reduction Clinic and the Cen here 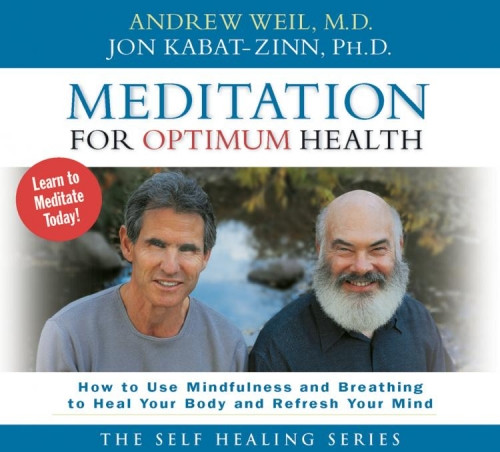 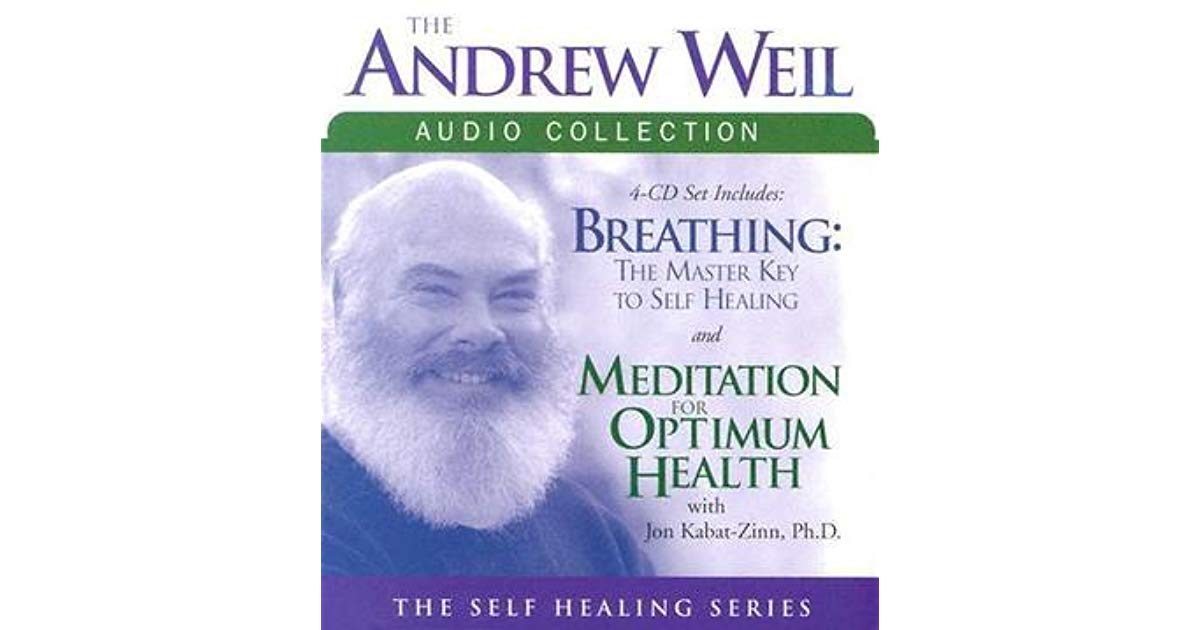 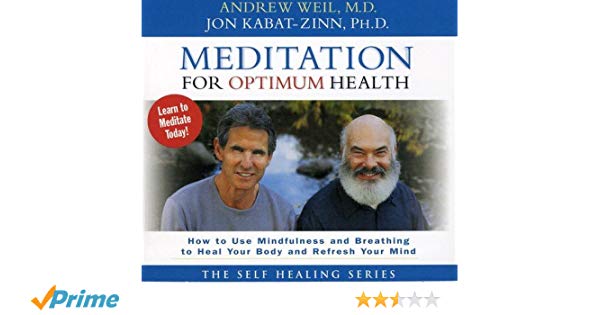 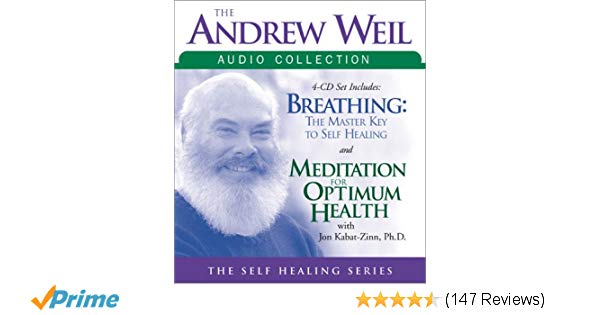