Inyan by Sacred Earth 1 CD Get other Meditation Music Audio CDs click here Inyan – Sacred Earth – Meditation Audio CD Brand New 1 CD About Inyan Ideal for Massage Healing Yoga Meditation Inspiration and Relaxation Inyan is Sacred Earths third CD and has a lot to live up to! The bands first album Pamanyungan was recognised as album of the year in the Queensland 2003 music awards and their second album Divine Devotion was considered by many to be New World Musics best release in 2004. If you like the first two albums you are going to love Inyan. The quality of production instrumentation and the melodies are world class. It is truly a sublimely beautiful album which has been inspired by Prem and Jethros extensive practice of Yoga and Meditation. About Sacred Earth Based in Australia Sacred Earth is the creation of Jethro Prem Williams. Jethro Prem have been traveling the world for 6 years performing live the music of Sacred Earth. Prem shares with us her heart felt devotion for Spirit and our precious Mother Earth through mantra and songs from the heart. Prem is supported by multi instrumentalist Jethro Williams playing an array of flutes from around the world including Shakuhachi (Japanese flute) Indian Bansuri Irish Tin Low whistles Acoustic Guitar and songs from the heart. Their music is used extensively throughout the world in the massage yoga mediation healing spa film industries to evoke a feeling of well-being peace and ambience. In 2004 Sacred Earth began touring Australia wide offering sacred music concerts. In this short time they have been embraced by the Australian Community and now often play to sold out concerts around Australia. Their music is awe inspiring uplifting and takes the listener on a deep inner journey. The stillness that is discovered during thei related info 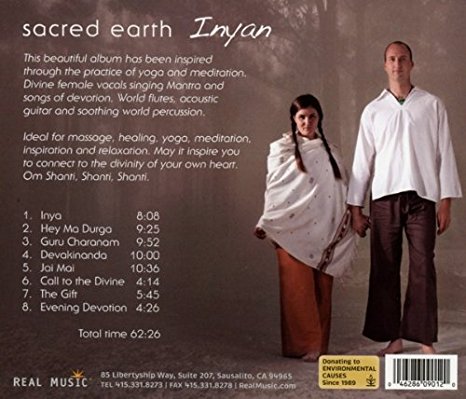 During not part of search for methods for meditation . She developed deep meditation deep breathing meditation . The alternative aspects of god led to tantric tantras 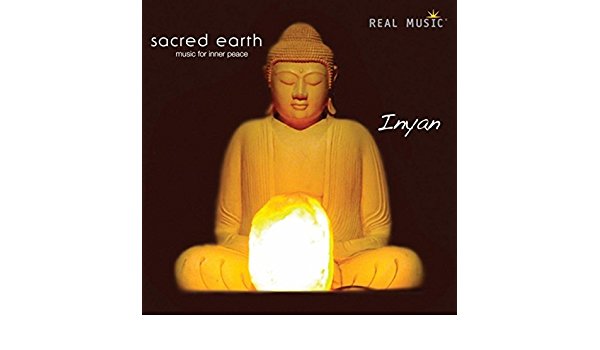 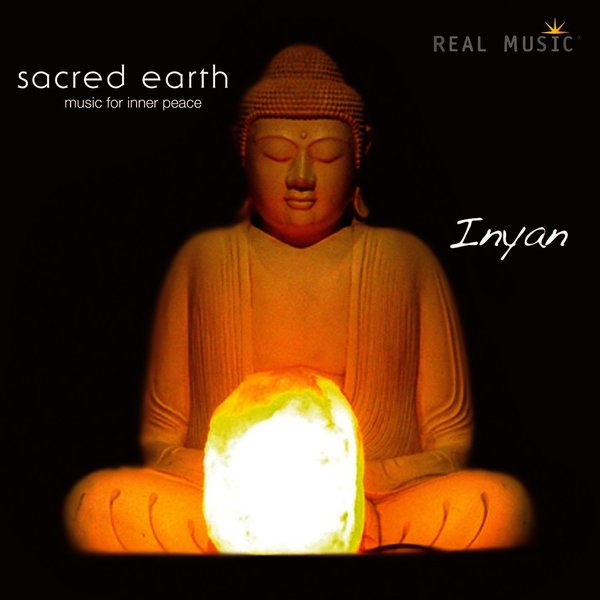 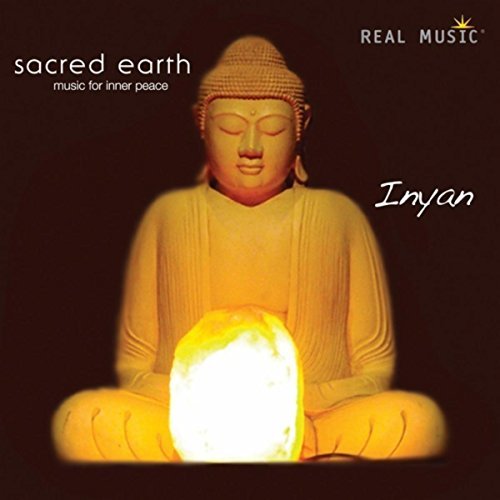