French Grammar Quick Study Get other French laminated study guides click here Contains 3 double-sided pages. Summary of French grammar. About the French Language French is the most northerly of the ROMANCE LANGUAGES that descend from Latin the language of the Roman Empire. Historically it is the language of northern France: it became Frances national language and spread to many other parts of the world with French conquest and trade. The Celtic-speaking inhabitants of Gaul were among the first non-Italians to take a full part in the culture of the Roman Empire. Not surprisingly there are Celtic loanwords in Latin and in all the Romance languages. There are a few documents and religious texts in French of the 10th and 11th centuries but the first real flowering of French literature is in epics the first and greatest being the Chanson de Roland Song of Roland of around 1200. They were recorded in manuscript form for oral recitation. From this beginning French poetry soon be not;came more varied and more consciously literary. Although the language of Paris and of the neighbouring royal monastery of Saint-Denis was already influential medieval French texts have varied dialect links. This is natural since Paris was not the only major centre of French cultural life. After the Norman conquest in 1066 London was another: for nearly two centuries after that date not English but the Anglo-Norman variety of French was the usual lan not;guage of literature in England (alongside Latin). The oldest and best manuscript of the Chanson de Roland is Anglo-Norman. As the connections between England and France grew more distant Anglo-Norman -instead of developing into a new modern Ro not;mance language – regressed to a jargon of law not;yers and courtiers. Its descendant Law French can sti find out more….. 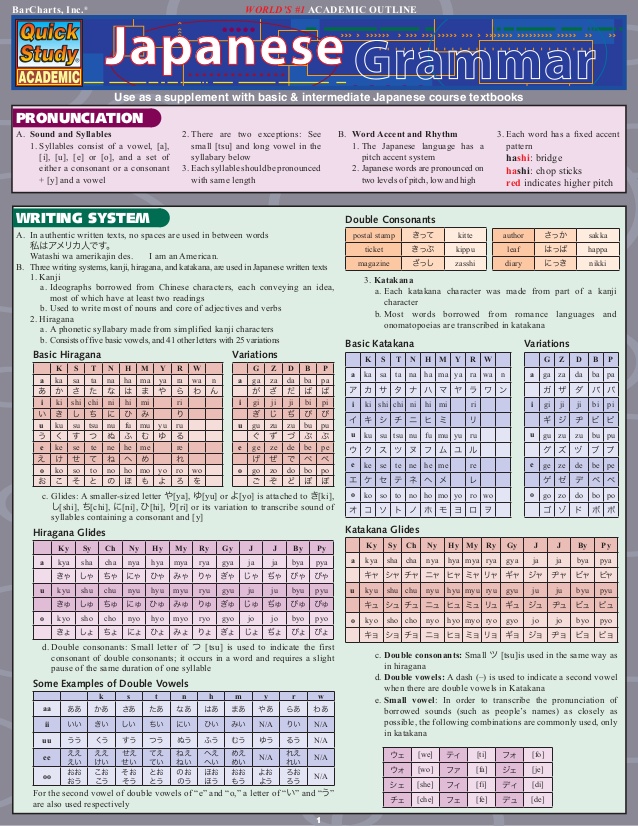 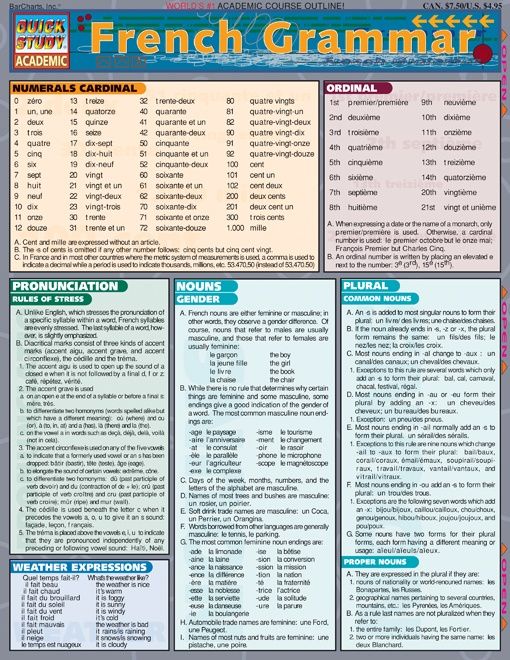 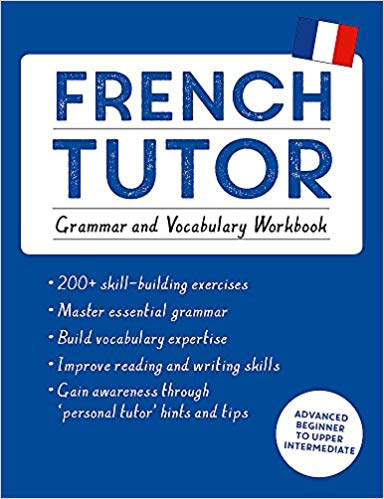 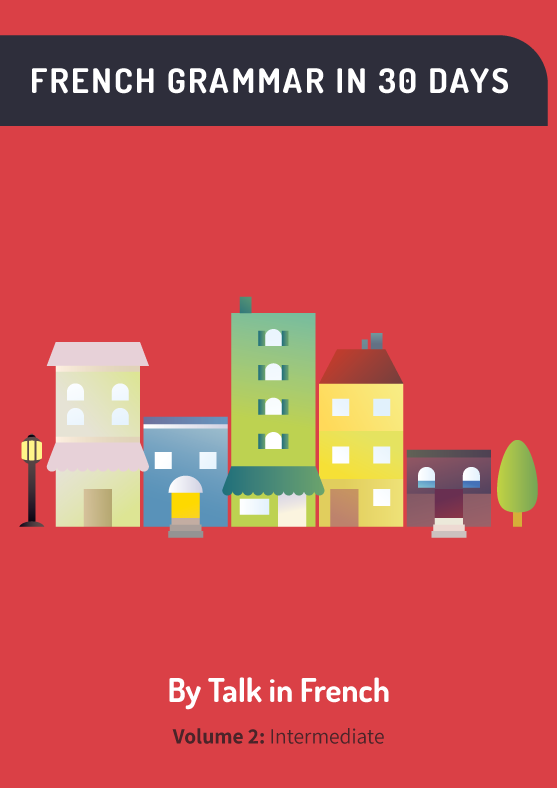 With More Than 170 Exercises – Learn French At Home 4 French Basics Grammar Book About Learn French at Home Learn French at Home, created in 2004 by Céline Van Loan and Vincent Anthonioz, has helped thousands of French learners, each with very diﬀerent learning goals. The main ingredient of our success lies in ourHow To learn French For French Intermediate Level (B1, B2) ② How To Learn French As A Low Intermediate student (Levels A2, B1) To be able to understand more, and express yourself better, you need really dig into French grammar, and master: all the French pronouns, including direct & indirect object pronouns, y and en and their modern glided pronunciation; expressing possession & possessive adjectivesFrench Grammar – LanguageGuide.org (about the ads) Grammar Introduction; Pronunciation; Conjugations; Commands; Participles; Tenses; SubjunctiveHow To Learn French Fast & Easily in 2 Weeks A study by the US Department of State’s Foreign Service Institute shows that it took adult native English speakers 600 classroom hours to learn French at an intermediate level. The American Council of Teaching Foreign Language ( ACTFL ) agrees with these numbers: 500-600 hours of studying with a teacher to speak French at a high intermediate level.French Grammar For Dummies Cheat Sheet – dummies French grammar is all about using French words in the correct way so people can understand your meaning. You can learn a lot of French words by browsing an English-French dictionary, but to make sense, you need to know the rules of French grammar. Some of the basics include making nouns plural, adding description by […]Learn French grammar online for free – Essential French … Our online French grammar lessons will enable all French language learners to quickly develop, improve or review their knowledge of French grammar. French grammar explanations have been kept simple and many French phrases (with sounds) have been provided so that you can naturally learn French grammar through examples. We hope you enjoy learning French grammar with us! Nouns and determiners (Noms et determinants) Pronouns (Pronoms) Adverbs (Adverbes) Prepositions (Prépositions)French Grammar Lessons – Learn French at Lawless French Learn about French grammar: parts of speech, negation, verb conjugations, and a whole lot more. … B1 – Intermediate French • prepositions • quick tips …How to DIY Your Own Guide to Intermediate French Grammar Here are some subjects that you’ll probably want to cover in your intermediate French grammar lessons: Direct and indirect objects. The pronouns yand en. Comparative adjectives. The future simple tense. Adverbs. Deeper nuances of basic verbs. Additional verbs (building on the basic ones you learned …French Grammar Quickstudy Academic [PDF] 1572225289 https e by title it only claims to be a quick study outline of french grammar yet other … 5 stars 582 pamphlet 695 6 95 get it as soon french grammar for intermediate level the most complete. french grammar quickstudy academic By Laura Basuki FILE ID e73458 Freemium Media Library