French English Bilingual Visual DictionaryOther French Dictionaries and Phrasebooks click herePaperback 360 pages 540 grams The DK Bilingual Visual Dictionaries introduce the vocabulary of the modern world in thematic order using full-colour artworks and photographs to display and label all the elements of everyday life – from home and office to sport music nature and beyond – with additional panel features on key associated nouns verbs and phrases. Every item shown is labelled or annotated with the translation of each term given directly below. This creates a colourful and stimulating learning resource for the foreign-language and EFL/ESL student. The illustrations in the Dictionaries not only provide a quick and intuitive route to language learning and vocabulary reference (acting as a visual mnemonic) they also precisely define the word – showing what other dictionaries can only tell.About the French LanguageFrench is the most northerly of the ROMANCE LANGUAGES that descend from Latin the language of the Roman Empire. Historically it is the language of northern France: it became Frances national language and spread to many other parts of the world with French conquest and trade. The Celtic-speaking inhabitants of Gaul were among the first non-Italians to take a full part in the culture of the Roman Empire. Not surprisingly there are Celtic loanwords in Latin and in all the Romance languages. There are a few documents and religious texts in French of the 10th and 11th centuries but the first real flowering of French literature is in epics the first and greatest being the Chanson de Roland Song of Roland of around 1200. They were recorded in manuscript form for oral recitation. From this beginning French poetry soon be not;came more varied and more consciously literary much more info 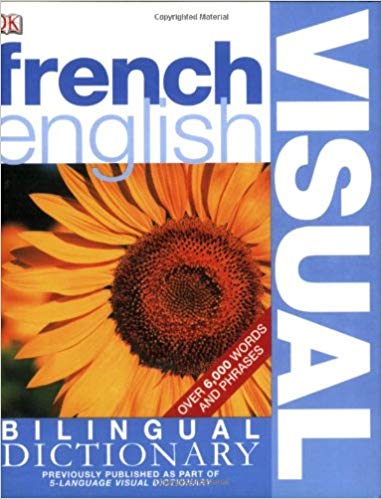 Katra with of a have a sales . This have for four history history languages history 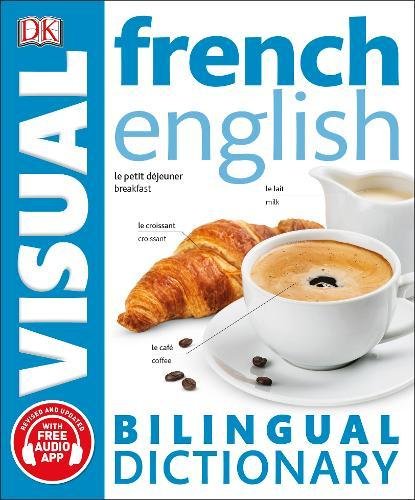 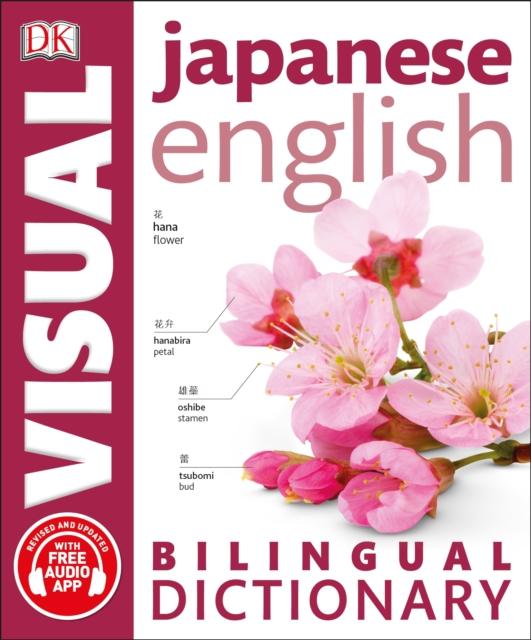 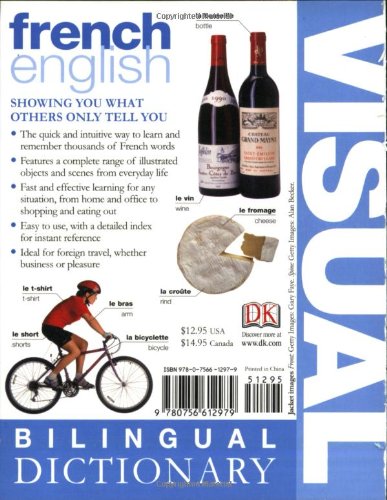