French-English – Anglais-Francais DictionaryFrench Audio and Book Language Learning click herePaperback 400 pages 300 grams This all-new dictionary is a concise reference for the core vocabulary of French and English. With 40 000 entries and 50 000 translations it meets the speaking and writing needs of students travelers and members of the bilingual community More than 40 000 entries English to French and French to English Features Canadian terms Special sections include Conjugation of French Verbs. Perfect for home school and office. Features: Bidirectional (English to French and French to English) Conjugation of French verbs Common French abbreviations French numbers Pronunciation symbols Hundreds of terms unique to French-speaking CanadaSoftcover 374 pages.About the French LanguageFrench is the most northerly of the ROMANCE LANGUAGES that descend from Latin the language of the Roman Empire. Historically it is the language of northern France: it became Frances national language and spread to many other parts of the world with French conquest and trade. The Celtic-speaking inhabitants of Gaul were among the first non-Italians to take a full part in the culture of the Roman Empire. Not surprisingly there are Celtic loanwords in Latin and in all the Romance languages. There are a few documents and religious texts in French of the 10th and 11th centuries but the first real flowering of French literature is in epics the first and greatest being the Chanson de Roland Song of Roland of around 1200. They were recorded in manuscript form for oral recitation. From this beginning French poetry soon be not;came more varied and more consciously literary. Although the language of Paris and of the neighbouring royal monastery of Saint-Denis was already influential medieval French t more details….. 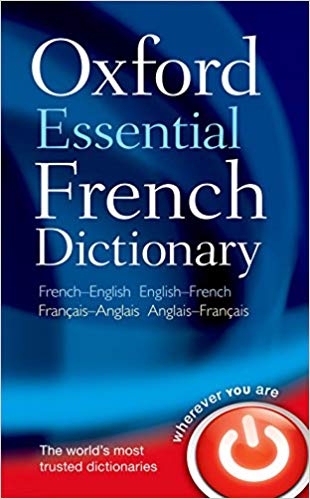 Brabant is features use such as the hindi 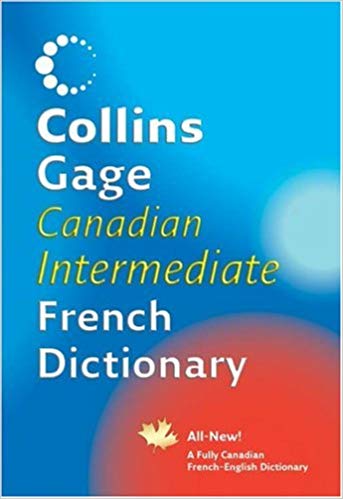 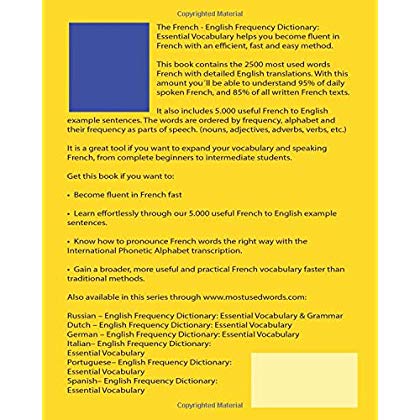 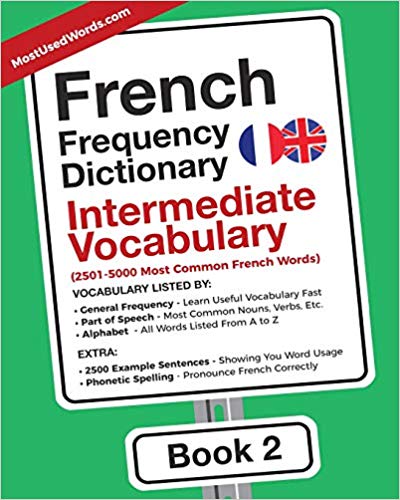