The French Experience 1Complete Beginner Level Pack Get other BBC French Experience click here4x 75 minute Audio CDs and 288 pp Book The French Experience: is built on authentic dialogues and interviews specially recorded in France gives maximum exposure to real language is full of exciting and stimulating material is designed by specialists in language learning has easy to follow instructions and clear cross-referencing between book and CDs has been fully revised and updated to include the euro and other key changes in France and French life About the French Language French is the most northerly of the ROMANCE LANGUAGES that descend from Latin the language of the Roman Empire. Historically it is the language of northern France: it became Frances national language and spread to many other parts of the world with French conquest and trade. The Celtic-speaking inhabitants of Gaul were among the first non-Italians to take a full part in the culture of the Roman Empire. Not surprisingly there are Celtic loanwords in Latin and in all the Romance languages. There are a few documents and religious texts in French of the 10th and 11th centuries but the first real flowering of French literature is in epics the first and greatest being the Chanson de Roland Song of Roland of around 1200. They were recorded in manuscript form for oral recitation. From this beginning French poetry soon be not;came more varied and more consciously literary. Although the language of Paris and of the neighbouring royal monastery of Saint-Denis was already influential medieval French texts have varied dialect links. This is natural since Paris was not the only major centre of French cultural life. After the Norman conquest in 1066 London was another: for nearly two centuries after that date not English considerably more details 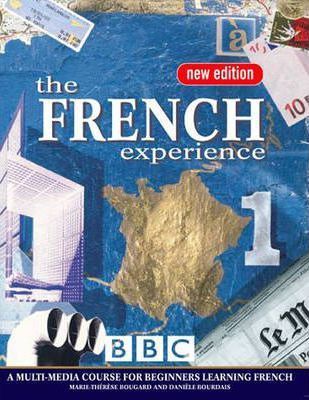 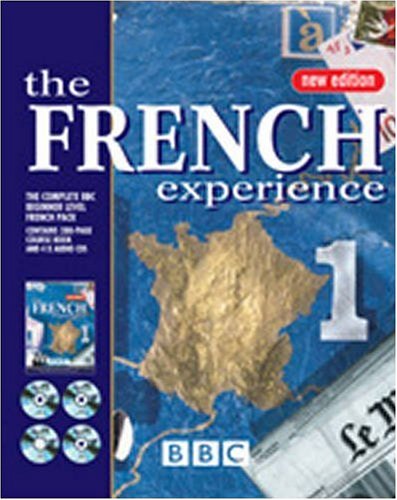 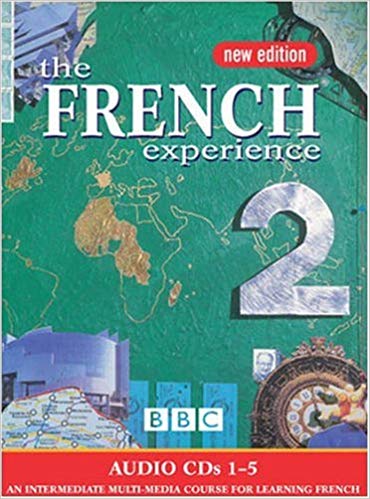 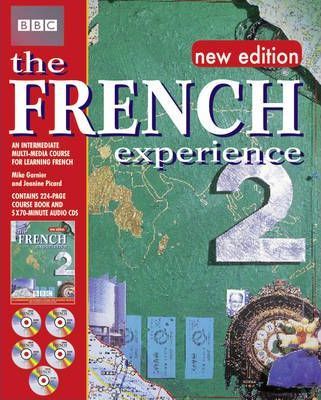