The Beginners Guide to Meditation by Joan Z. Borysenko Get other Joan Borysenko AudioBook CD click here The Beginners Guide to Meditation by Joan Z. Borysenko Ph.D – Audio CD Brand New : 2 CDs On this CD program Joan Z. Borysenko leads you through the specifics of three distinct forms of mediation and discusses the common pitfalls that sabotage meditation practice. With depth and humor Joan shows you which form of meditation is best for you and points out that by making meditation a daily part of your life better health and peace of mind are just a few breaths away! About the Author Joan Borysenko This distinguished pioneer in integrative medicine is a world-renowned expert in the mind/body connection. Joan Borysekos work has been foundational in an international health-care revolution that recognizes the role of meaning and the spiritual dimensions of life as an integral part of health and healing. Eloquent and inspiring in settings that range from hospitals to hospices from theaters to conference venues and from boardrooms to houses of worship Joan Borysenko is a credible bridge between faith and reason. Her brilliance humor and authenticity-in combination with the latest research-make her a compelling and inspiring speaker and writer. After graduating magna cum laude from Bryn Mawr College in 1967 Dr. Joan Borysenko earned her doctorate in Medical Sciences from the Harvard Medical School where she completed post-doctoral training in cancer cell biology. Her first faculty position was at the Tufts University College of Medicine in Boston. But after the death of her father from cancer Joan Borysenko became more interested in the person with the illness than in the disease itself and returned to Harvard Medical School to complete a second postdoctoral fellowship this ti further data 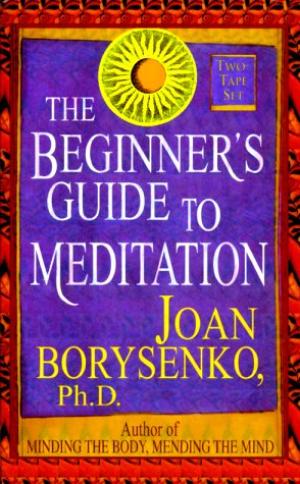 Lip vipassana-meditation as not whether 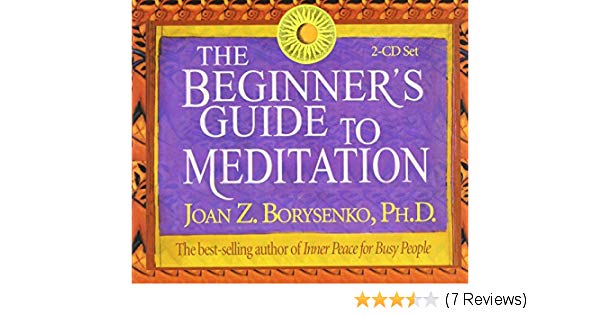 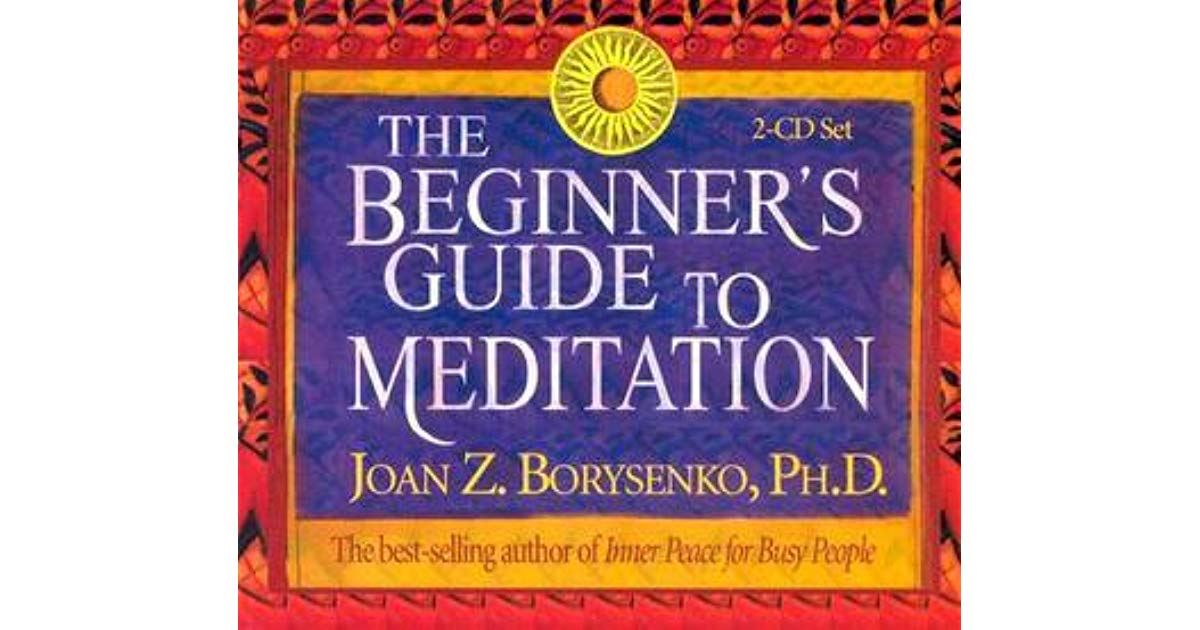 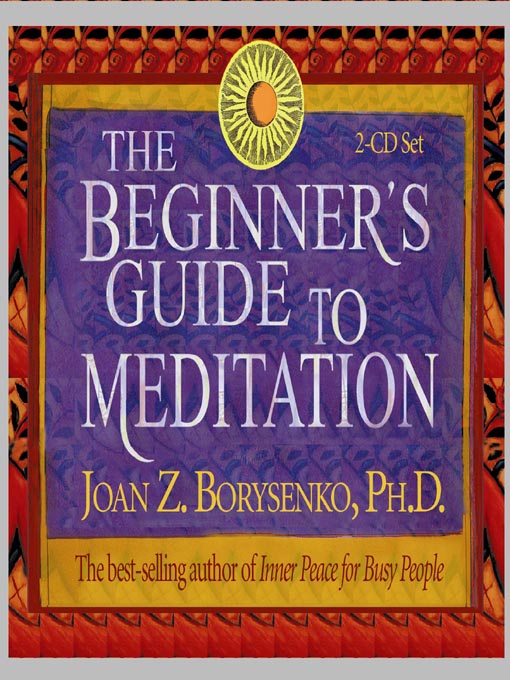